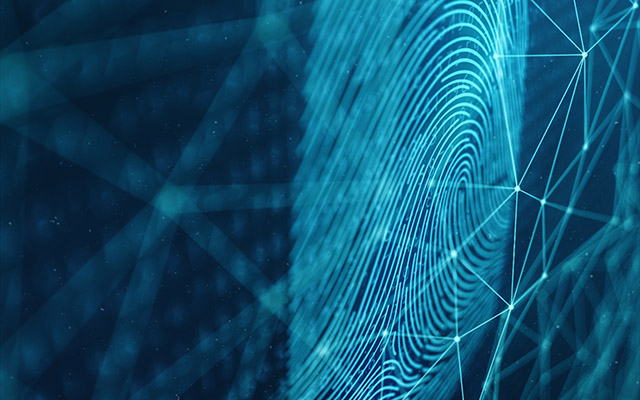 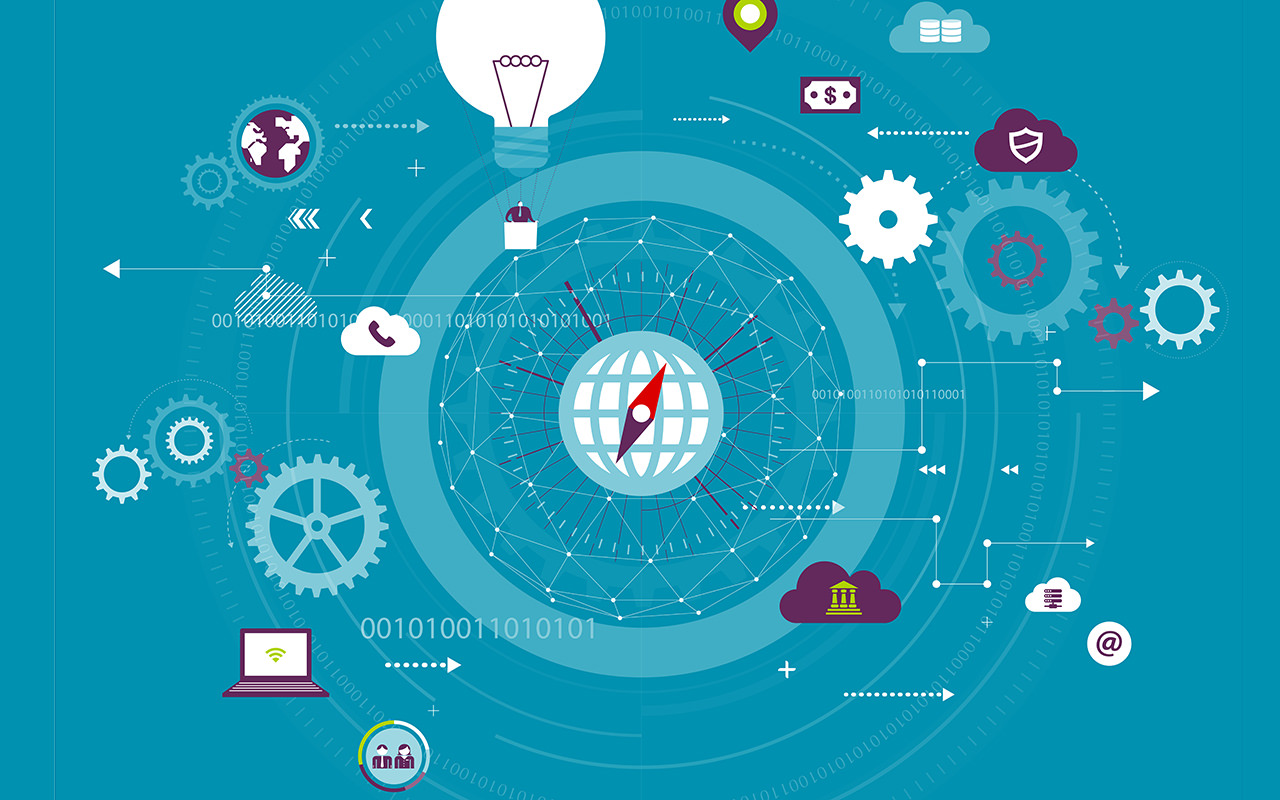 “I’m Trying to Make the World a More Open Place.”

Mark Zuckerberg made this statement in the “bio” line of his Facebook page almost a decade ago.  It is hard to make an argument that he has not succeeded.  Social media is an entity unto itself.  Facebook, Instagram, and Twitter, to name a few, are commonplace in society in all age groups and even in the workplace.  Poll your colleagues and query how many of them consider themselves active users of social media.  How many of these active users have ever posted something relevant to work?  How many posts are there in any given day that might later be subject to discovery in a lawsuit?

In making the world a more open place, we have lost some basic privacy expectations.  But in spite of this loss of privacy, the expectations for what is discoverable in a lawsuit have not changed since the days of “posting” your favorite pictures on your bulletin board at home.  “[C]ourts addressing disputes over the scope of social media discovery should employ our well-established rules – there is no need for a specialized or heightened factual predicate to avoid improper ‘fishing expeditions.’”  See Forman v. Henkin, 30 N.Y.3d 656, 665 (2018).  Further, a user’s decision to make a social media account “private” has no impact on discovery.  The standard for discoverable evidence has never been whether the information is private (consider medical records), but rather whether the material is “reasonably calculated to contain relevant information.”  Id.

While social media discovery and traditional discovery are one in the same, it cannot be overlooked that the opportunity to embarrass or harass a party is greater when combing through a social media account.  See The Sedona Conference, Primer on Social Media, Second Edition, 20 Sedona Conf. J. 1, 13-15, 22-23 (forthcoming 2019) (like normal discovery, “requests for social media evidence should not be designed to harass or embarrass a party; nor should they be used as a tool to increase litigation costs”).  Discovery of social media may contain unique nuances as to how to best preserve and collect it, but it is still limited to whether it is “relevant to any party’s claim or defense and proportional to the needs of the case.”  Fed. R. Civ. P. 26(b)(1).  While courts are not applying a different relevancy standard, they are taking into account the personal nature of what a person may post.  See, e.g., Gordon v. T.G.R. Logistics, Inc., 321 F.R.D. 401, 403-04 (D. Wyo. 2017) (noting “substantial risk that the fear of humiliation and embarrassment” would prevent parties from seeking redress in legitimate claims).

In the classic slip-and-fall case where a plaintiff claims injury, but the defendant has reason to believe plaintiff was at an amusement park a few days after the injury . . . these pictures were always discoverable.  Perhaps our ease of collecting them has changed, but the courts see no difference in making you untack them from your bulletin board at home or print them out from your social media account.  However, courts have shown a willingness to limit social media discovery requests to what is truly relevant to the claims and defenses in the action.

Our advice for the workplace has not changed since Mr. Zuckerberg made the world a more open place either.  It would never have been advisable for employees to take work-related pictures and post them on their bulletin board at home, and they should not be doing this on their personal social media accounts either.  While we would expect a court to limit discovery to only those posts relevant to the lawsuit, we also expect that nobody wants their personal social media account coming up at work.  Keep work at work and keep the amusement park rides at home! 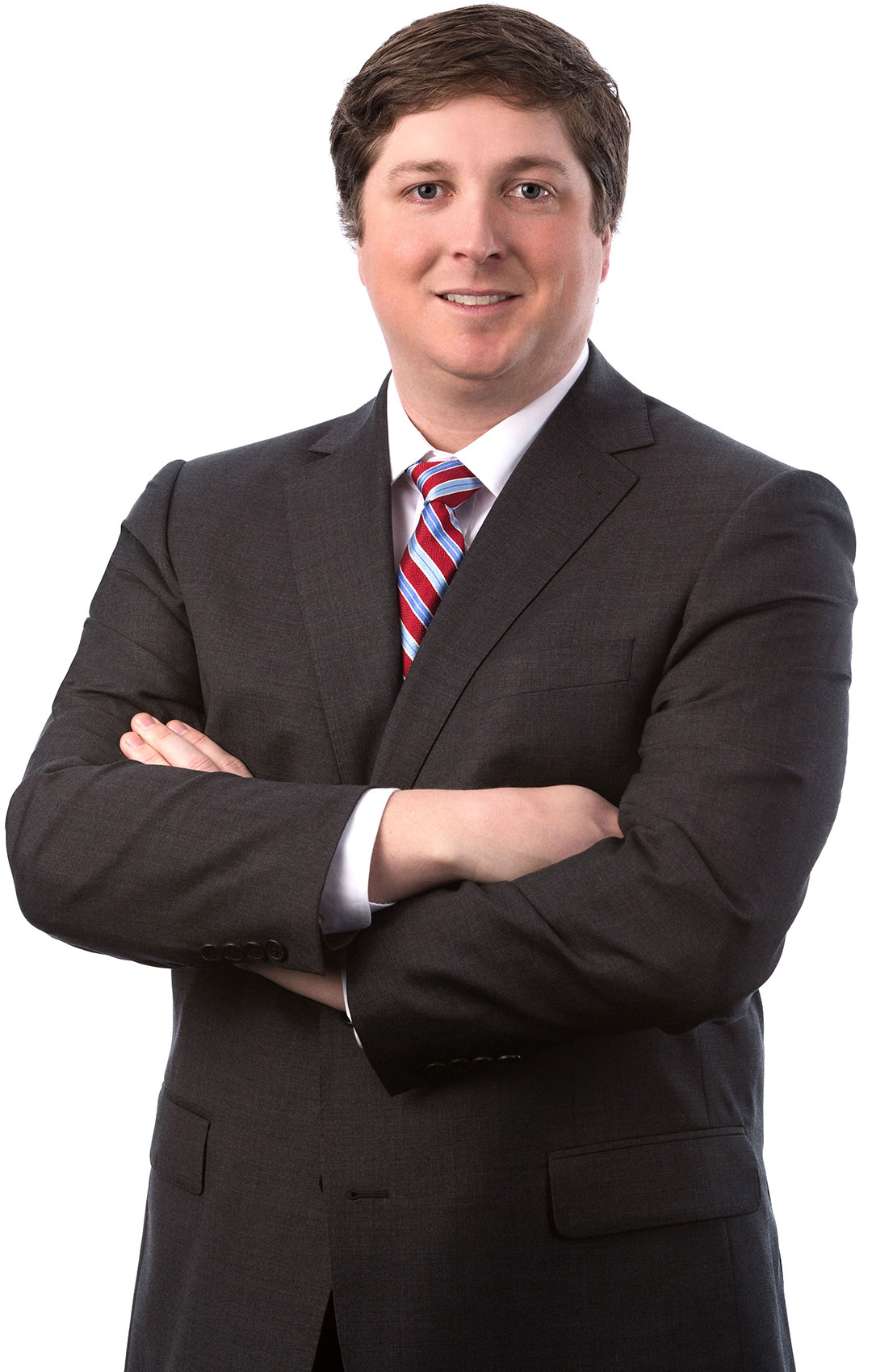 Highlights from the Firm’s Idea Exchange 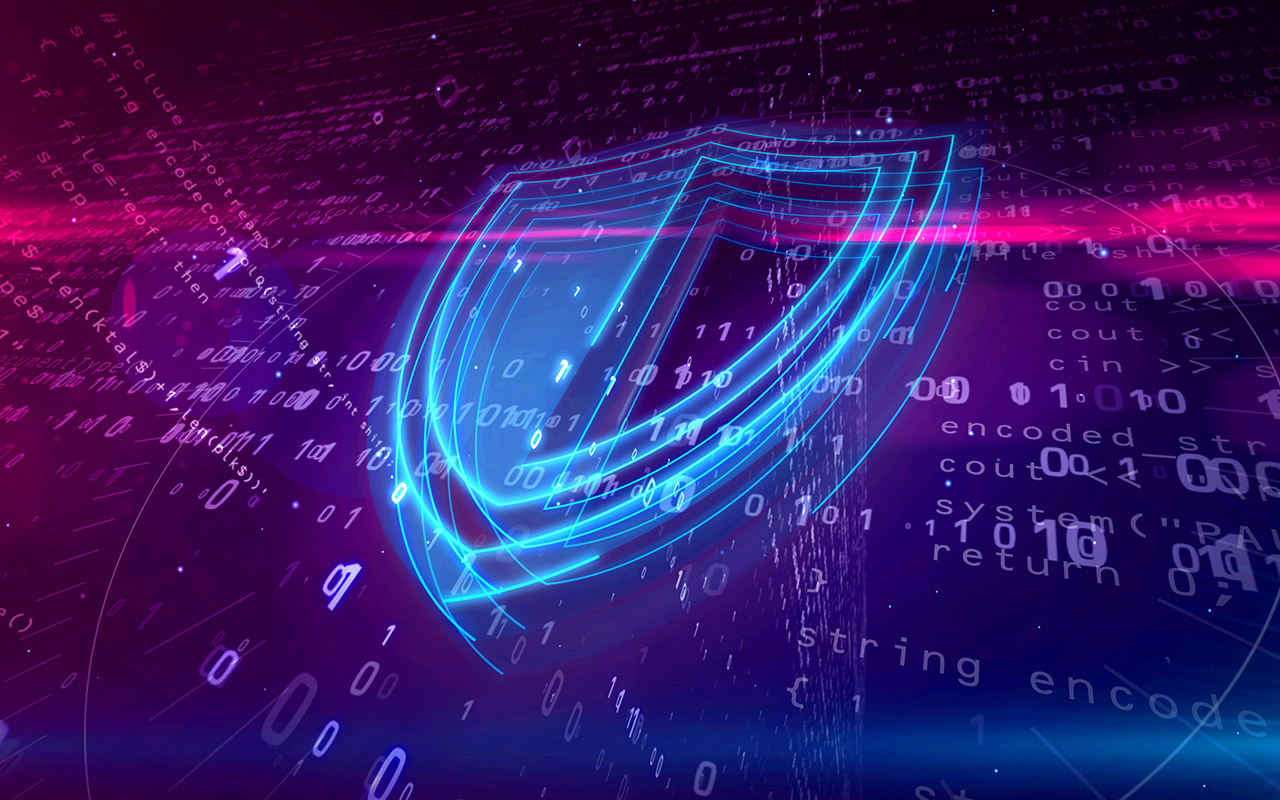 Beyond the Basics: Security Tips for E-Discovery 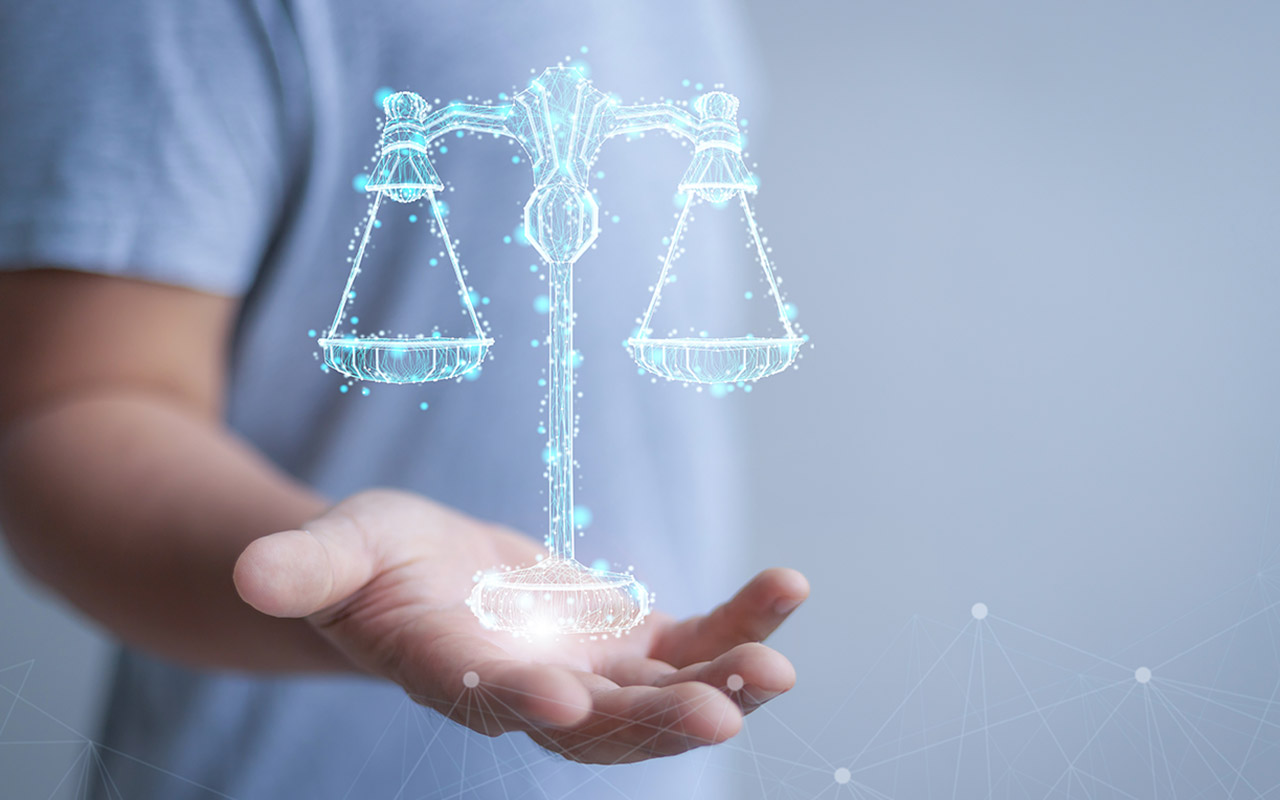 Discovery Counsel Vital In All Phases Of Mass Tort Litigation 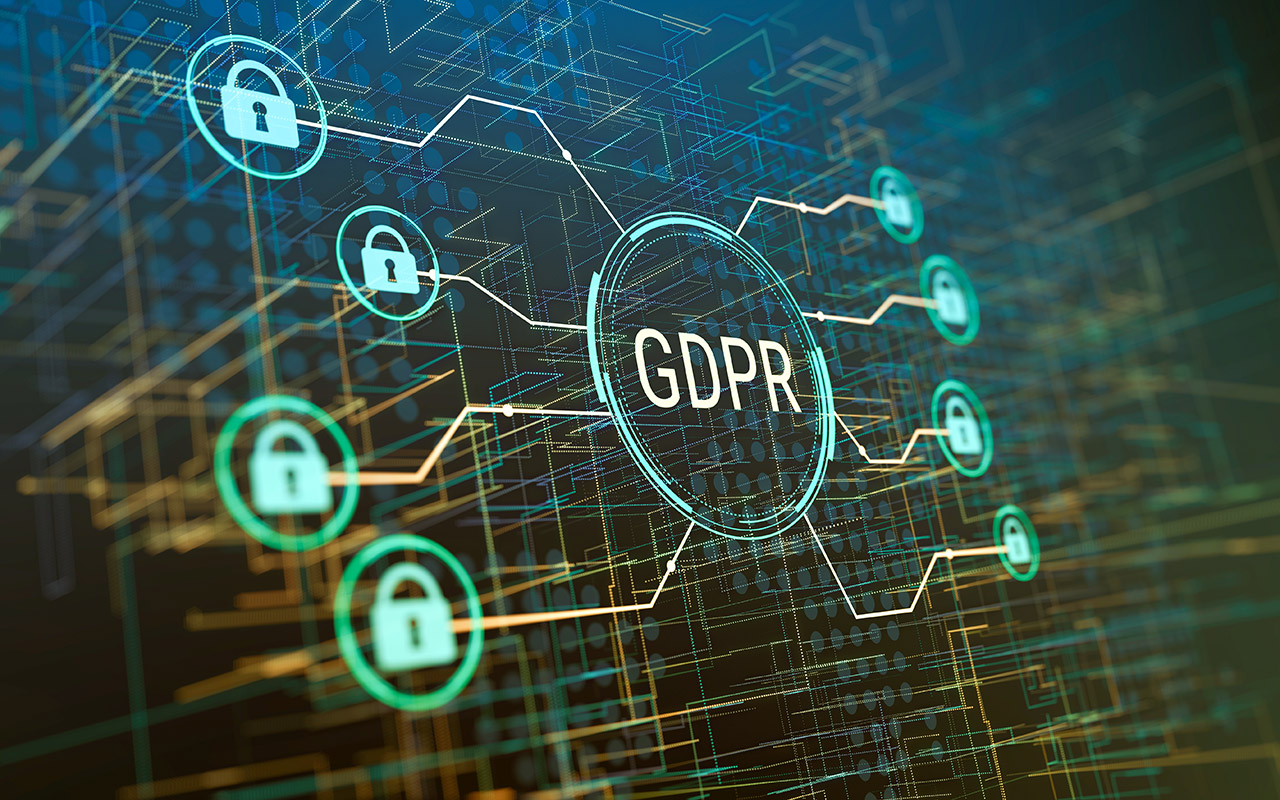 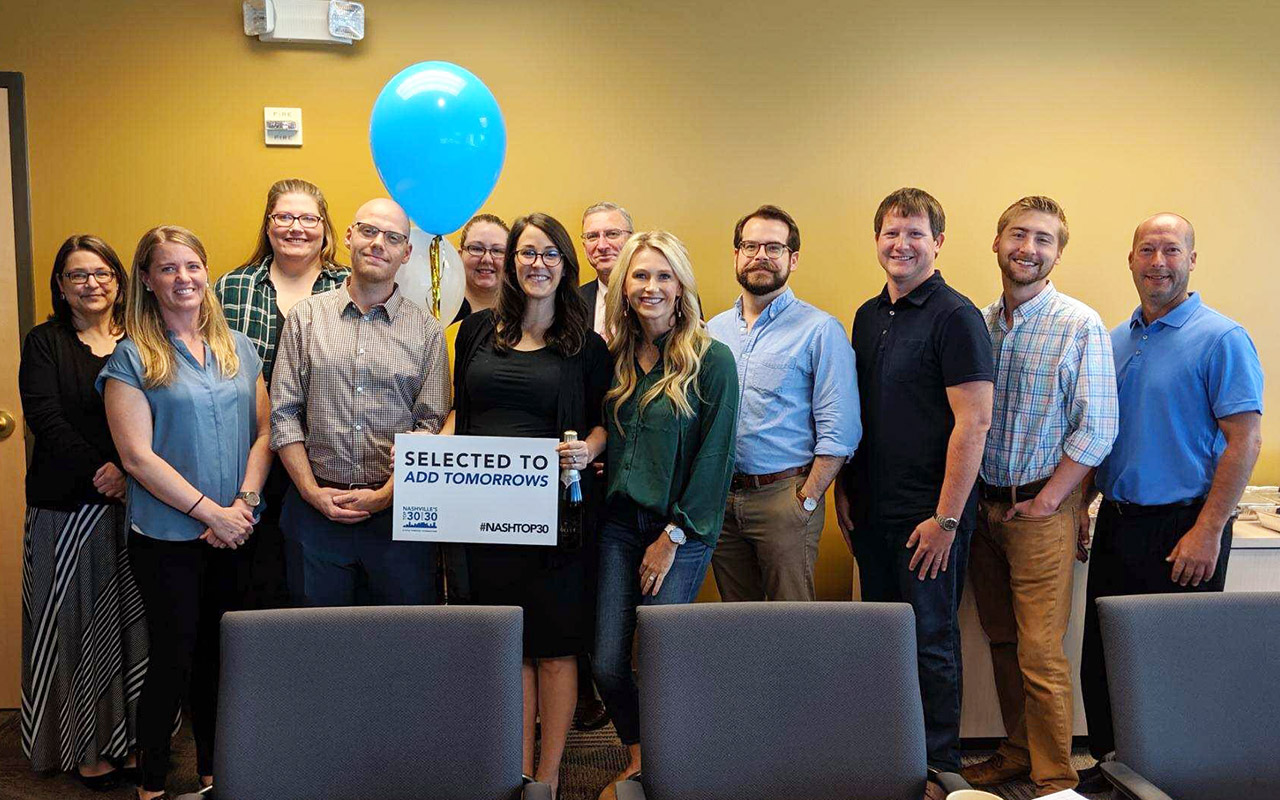 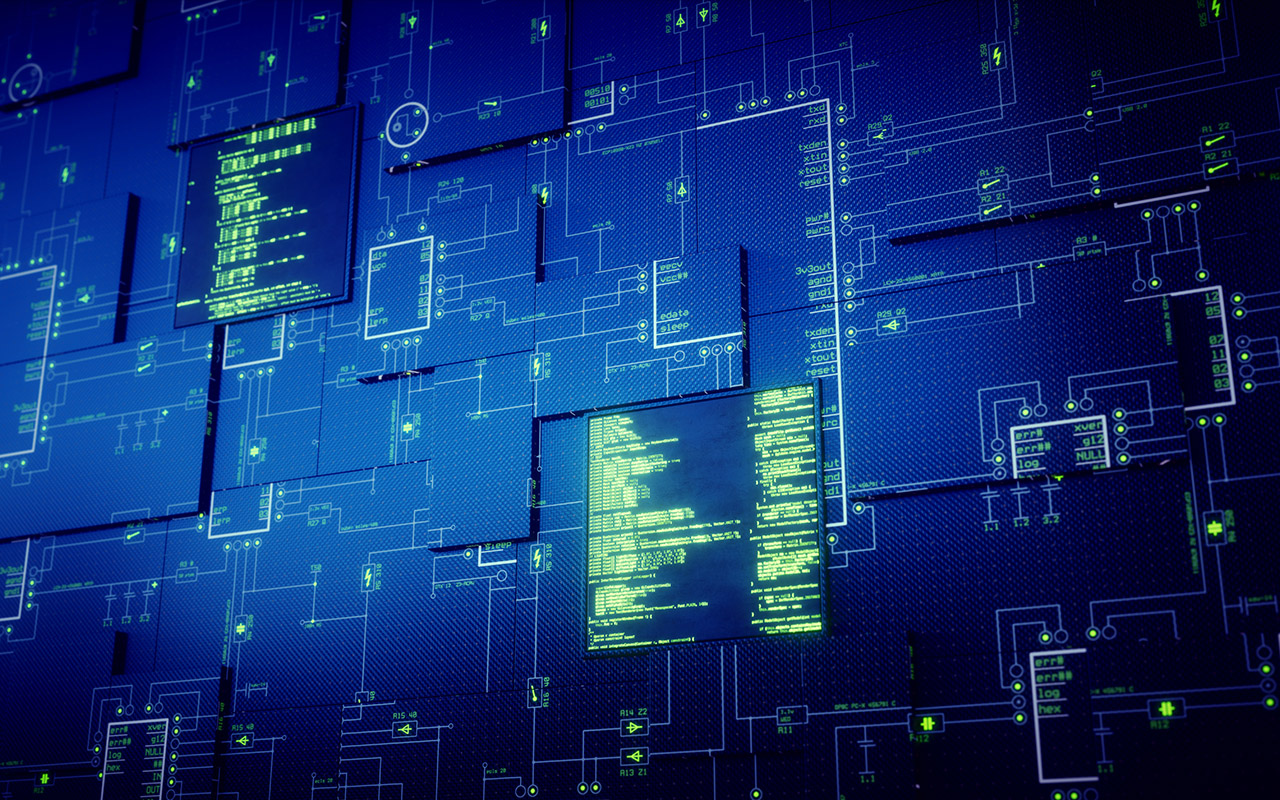 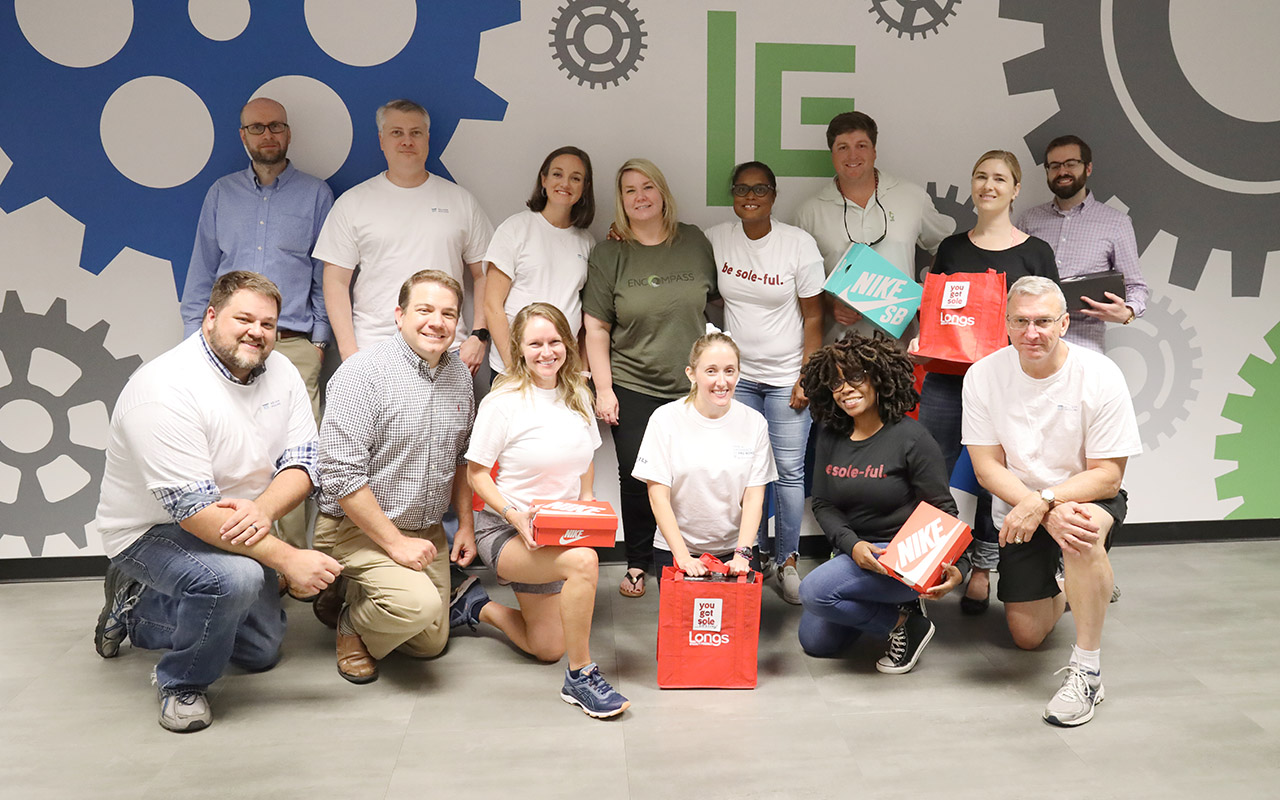