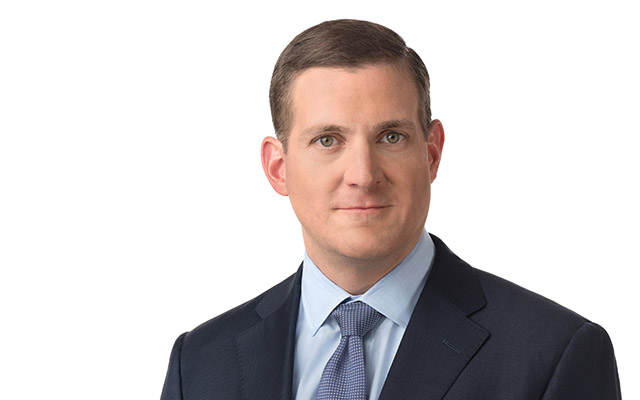 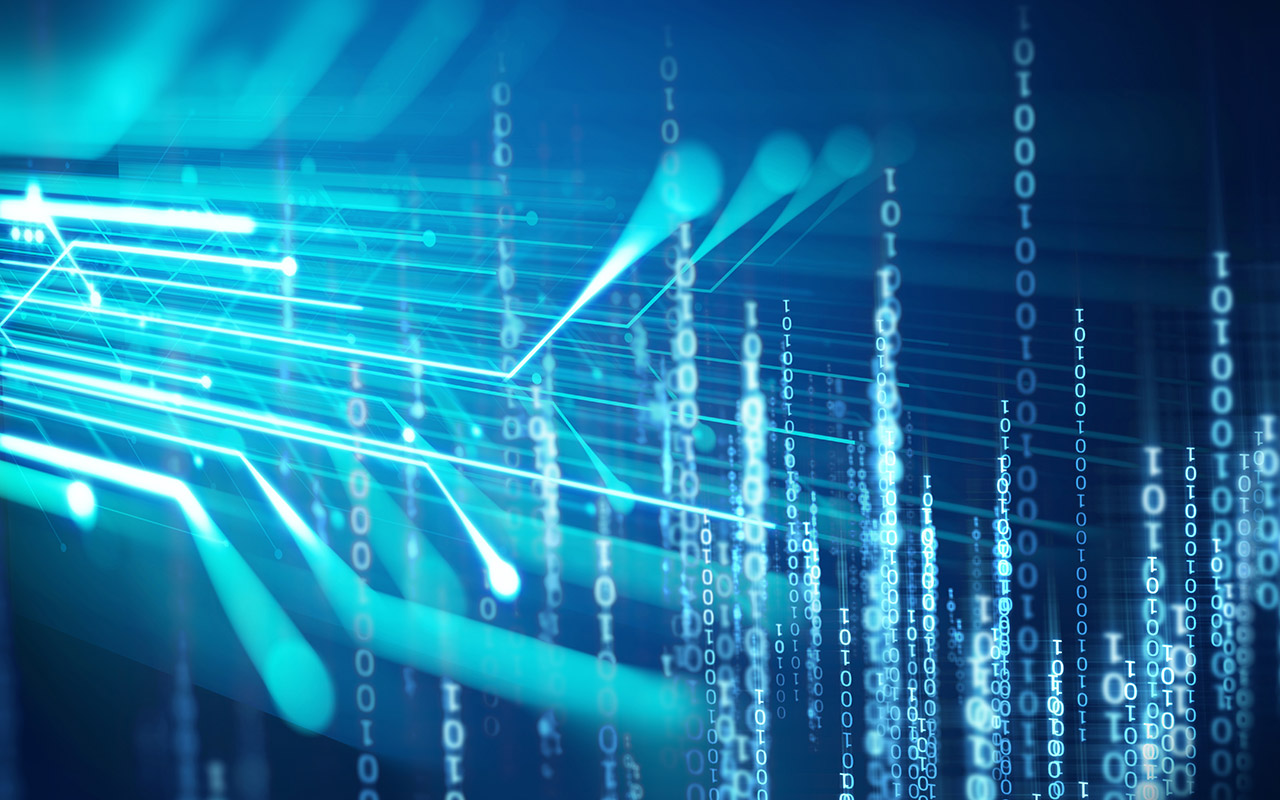 The Rise and Fall (and Resurgence?) of Information Governance

During the War of 1812, American Navy Commodore Oliver Hazard Perry had a battle flag made that said “Don’t Give Up the Ship.” That flag helped motivate his crew to win a decisive victory. In the battle against big data, our flag would read “Don’t Give Up the Data,” but would we be victorious?

Information governance often feels like an exercise in futility. Our information governance (IG) strategies are failing, and they are doing so for the same reasons that entire societies fail. In “Collapse: How Societies Choose to Fail or Succeed,” Jared Diamond argues that the collapse of societies follows “somewhat similar courses constituting variations on a theme.” IG strategies, attempts to maximize the value of information while minimizing the costs or risks of controlling this information, collapse in ways that parallel the societal collapses described by Diamond, and by following these parallels to their source and learning how to change what we are doing wrong, we can find new ways to engage IG for success.